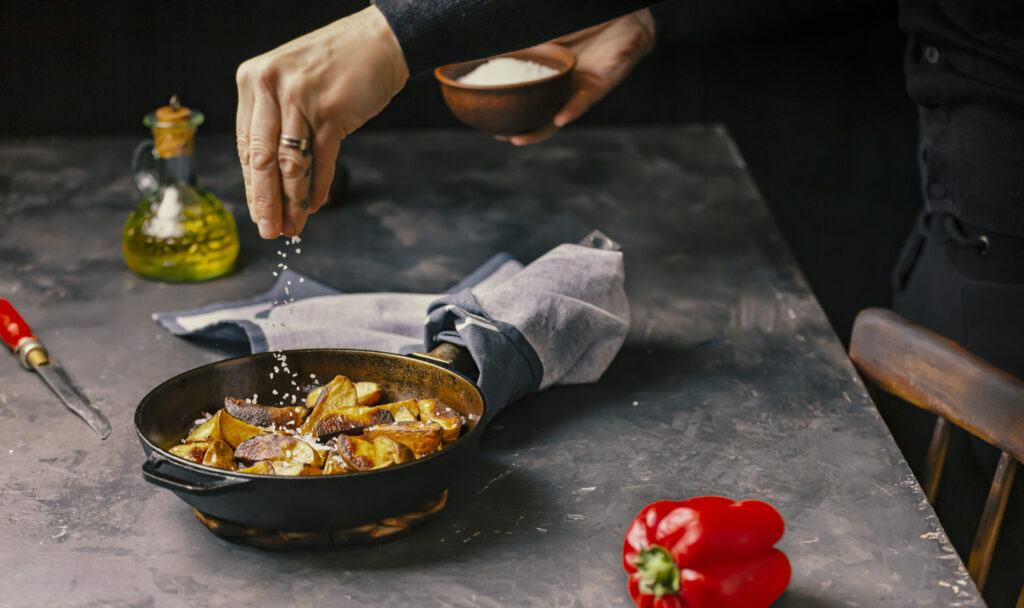 Sodium Reduction is Front and Center Again — What Does that Mean for Flavor?

Though much consumer attention has been focused on foods and beverages with clean labeling, ingredient transparency, and reduced sugar, the “better for you” sector still wants reduced sodium.

Sodium grabbed the spotlight again in October 2021, when the U.S. Food and Drug Administration finalized draft guidance for voluntary sodium-reduction targets for food manufacturers, according to a recent article in Meat + Poultry magazine. That came just after the Office of Disease Prevention and Health Promotion released a Dietary Fact Sheet that offered strategies to reduce sodium intake. This double whammy of information refocused consumers and producers alike on sodium — so now what?

Though the guidance and guidelines are voluntary, smart manufacturers will take action. When consumers become aware of an issue, they want to see their favorite brands align with those health and wellness goals. When it comes to sodium, the article points out that, on average, Americans ages 14 and older are consuming 50% more sodium than they should every day. For the meat and poultry product industry, that creates a rich audience for products that lower sodium and retain taste, and the proper substitutes are readily available, says Terry Miesle, master flavorist with Sensient Flavors & Extracts.

Get the salt out, keep the flavor in

“Sodium reduction tools are designed to replace the salty flavor in a product at a fraction of the use level,” Miesle explains, adding that “the suggested rate is only a few percent of the original salt level, but each application will require some experimentation.”

For instance, he points out, producers of a lower-sodium meat-based product might look to more than just the meat for sources of reduction. Perhaps the breading or other surface application such as tenderizing, which doesn’t require the functional capacity of salt, could be an avenue for change.

“Tenderizing tools are designed to replace the water-binding and other more functional capacities of salt,” he says. “These products are powders and easily blended with other powdered ingredients in a marinade or pump system. When sodium is used for moisture retention, such as part of phosphates, this can be partially or even fully replaced with a fiber/starch/other ingredients product. Again, it will take a bit of work, since not all products perform in similar manners. Often the sodium can be reduced to its functional protein extraction level using this type of product. Labeling might be more friendly than phosphates, though these ingredients — like various fibers — do need to be disclosed.”

Ready to tackle the issue head-on and create products that deliver on taste with a lower-sodium profile? Sensient’s flavor technologists are eager to share our insights with you.