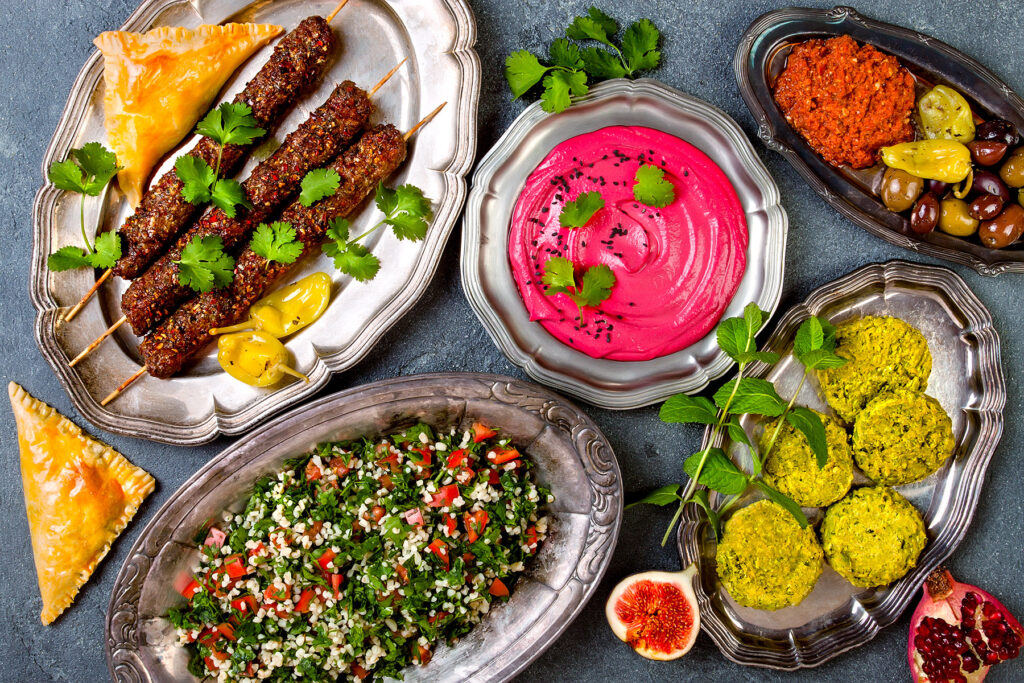 Middle Eastern Flavors Continue to Appeal Thanks to Innovative Twists

Consumers’ desire for exotic and unusual tastes continues unabated. A longtime favorite of palates everywhere is the diverse range of Middle Eastern flavors, which remain popular thanks to the depth and breadth of options. The Middle East also continues to hold sway over consumers thanks to the region’s heavy use of vegetables, plant-based proteins and healthy fats.

“With a rise in meatless meals, Middle Eastern food of all types is gaining in popularity due to its vegetable-, grain- and legume-forward cooking,” Lane says. “Hummus has been part of the mainstream for some time, but there are more and more flavor variations being seen on shelves — most without a Middle Eastern connection — things like beet, Hatch chile and dill.”

The piece covered how Middle East flavors have continued to grow and adapt to changing palates. That’s because many food and beverage manufacturers are drilling down into very specific cuisines and cultures, Lane says.

“[Many manufacturers are] digging deeper into the region with a focus on the Levantine,” Lane says, which includes Jordan, Lebanon, Israel, Palestine, Syria and Turkey. “Each region has dishes that are unique to them and also puts their own twists on traditional Middle Eastern foods.”

And, he adds, more consumers are becoming aware of the difference between Middle Eastern and Mediterranean cuisine. That means producers have opportunity in both sectors.

“The Middle East and the Mediterranean regions do overlap, so they share a lot of the same dishes, but the difference tends to fall in how they are seasoned, or some of the ingredients may be swapped out for more regional-specific ones,” he explains. “The Mediterranean region also covers a lot of ground, so while Northern Mediterranean countries like Spain, France and Italy do see some influence from the Middle East, their cuisines are distinctly different than those in the South and East.” Please enjoy the entire article here. And let’s talk about how we can partner with your team to create the next generation of products to meet this interesting consumer demand. Click here to learn more.