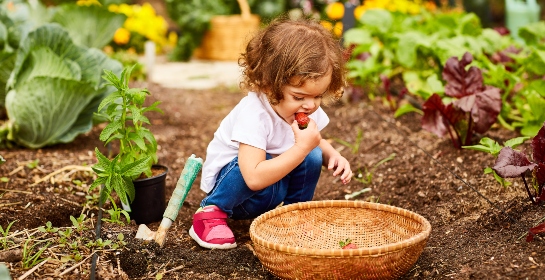 The U.S. Food & Drug Administration has released its Final Rule on Produce Safety, unifying multiple prior efforts and establishing — for the first time — “science-based minimum standards for the safe growing, harvesting, packing and holding of fruits and vegetables grown for human consumption.”

If this sounds like a big deal, there’s good reason. Before now, there were many different and evolving approaches to produce safety. It’s a complicated issue with a lot of moving parts, and the rule itself reflects that: the rule went into effect on Jan. 26, 2016, but the first major compliance date for large farms (other than sprout operations) was set at Jan. 26, 2018, with routine inspections associated with the rule not kicking off until spring 2019 to allow, the agency said, “time for more guidance, training, technical assistance and planning.”

The rule sets specific requirements into place, including:

Water Quality: There are two sets of criteria for microbial water quality, both of which are based on the presence of generic E. coli, which can indicate the presence of fecal contamination.

And there are many exemptions, such as:

The Final Rule has many parts and is worthy of close scrutiny. To learn more and read its various parts, timetables and expected outcomes, visit the U.S. Food & Drug Administration’s information page here. And as always, feel free to reach out to us at Sensient, where our technologists and other experts are
happy to explain how our products and services align fully with the Final Rule and other safety rules and regulations.